Conducting research and studies to areas where the public safety DAS has to be implemented. This is required to install city by city, by businesses and any other public areas to provide immediate response.

The Public Safety DAS focuses not only in-building wireless solutions but also includes first responders who are assigned to various locations, city police officers to communicate with the other staff members using radio or cellular. 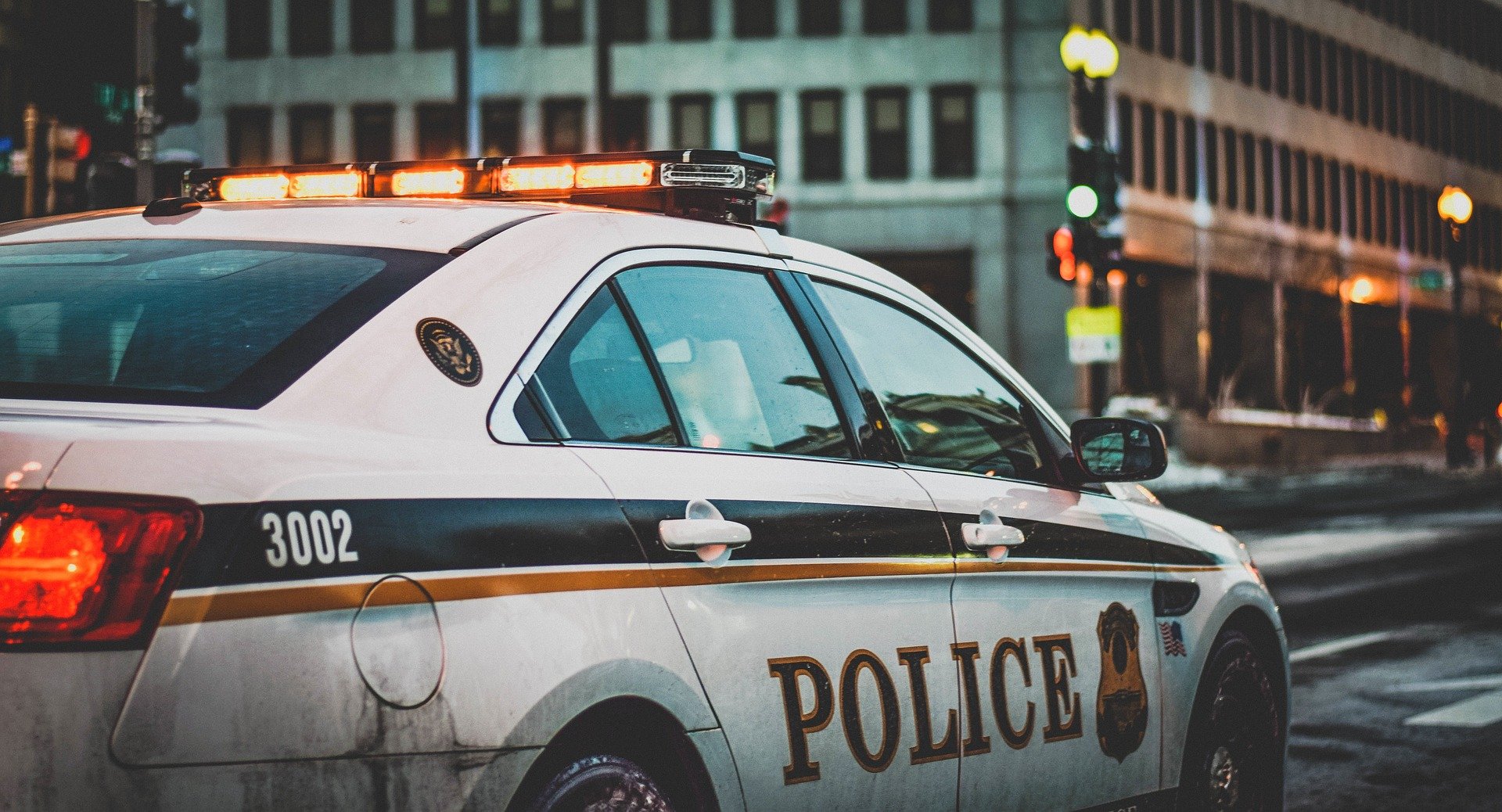 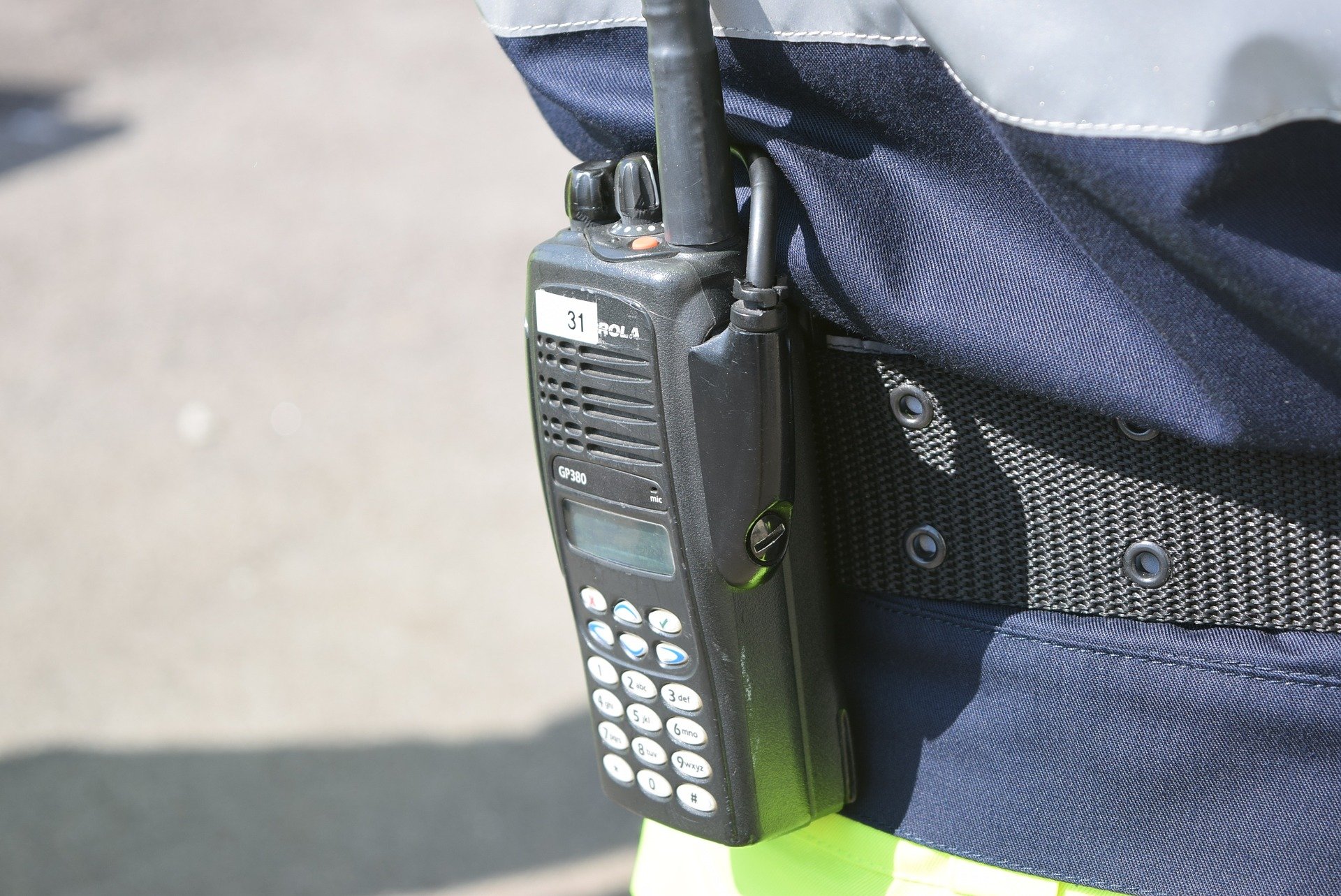 It has been an issue from our public safety respondents with regards to their ways of communication using radio.

According to study, police officers and civilian staff in multiple precincts were unable to communicate using their two-way radios. To compound the problem, there was almost no cellular signal available due to the stone and concrete construction of the precinct buildings. This made critical communications, such as coordination between officers transporting an offender or a request for offender records in another part of the building an impossibility.

Another study, after an unexpected flood in a mid-sized U.S. city, an emergency command center was set-up in a local church, but unfortunately there was no cellular connectivity inside the building. The lack of cellular signal made it extremely difficult to effectively coordinate rescue and recovery efforts, and a solution was urgently needed to ensure that command center personnel and rescue teams could communicate.

These issues have been solved by the use of Two (2) Cel-Fi PRO systems being installed as part of a pilot program at one precinct and in the building. The installations of both places for the PRO systems took less than 30 minutes and provided strong cellular coverage throughout these buildings enabling people to communicate faster and make their work possible.