HOW THE PRO 1050 IS DIFFERENT
No other commercially available cell signal booster system uses the 1050’s unique dual-amplifier design to compensate for signal that is lost over long lengths of cable. Wilson Electronics engineers designed the system so the Pro 1050 main and the inline booster communicate. Working together the two amplifiers determine the actual signal bleed along the cable run, and supply sufficient boost to compensate for this lost signal.

In addition, this booster features XDR Technology (eXtended Dynamic Range) that prevents overload conditions which can, in accordance with FCC regulations, force a booster to reduce power or even shut down.

When the Wilson Pro 1050 senses that any incoming signal is too strong and threatens to overload the system, XDR automatically reduces the signal gain to compensate for this overload condition while maintaining signal coverage throughout the building. In contrast, competing signal boosters shut down when they reach a maximum incoming signal strength threshold, causing the indoor cell signal to drop out. 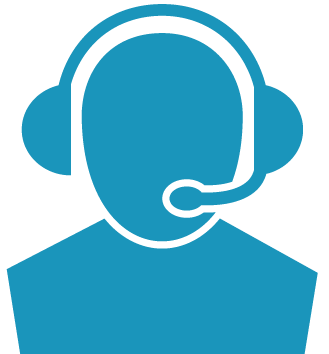 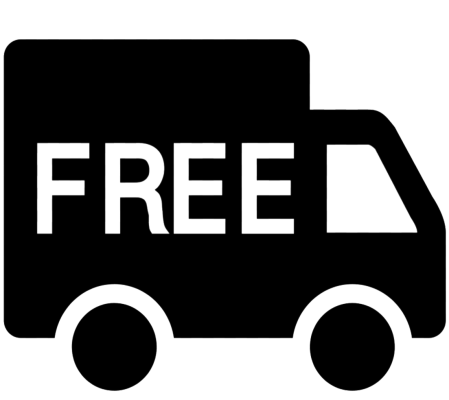 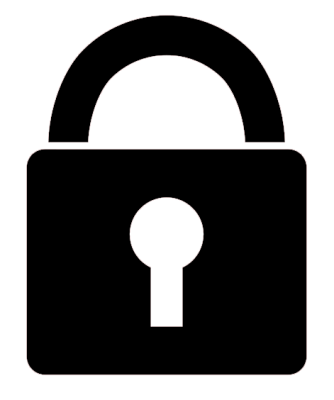 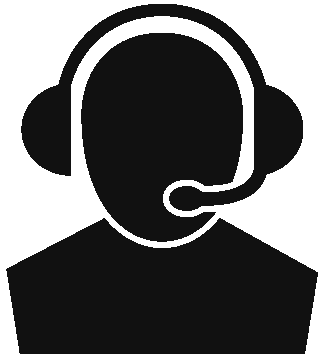 There are no reviews yet.

Questions and answers of the customers

There are no questions yet, be the first to ask something for this product. 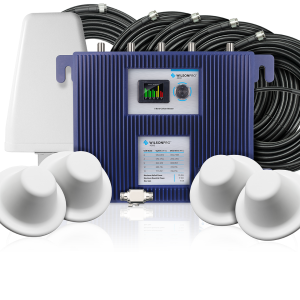 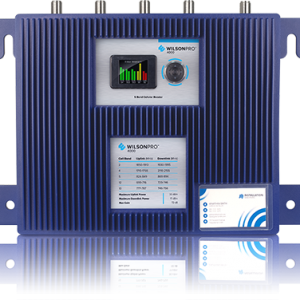 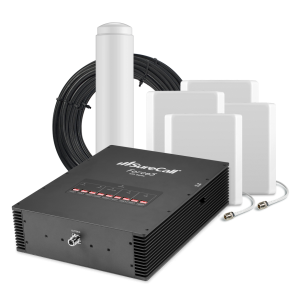 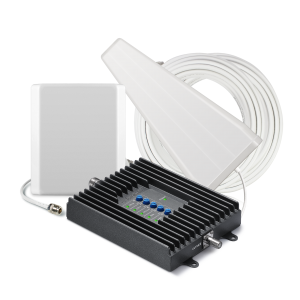 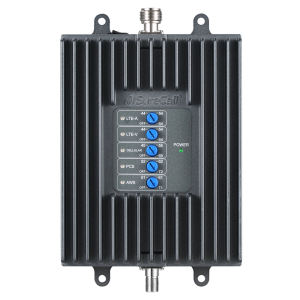 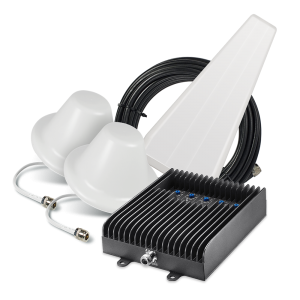 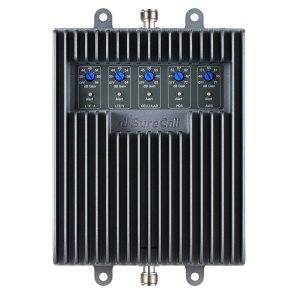 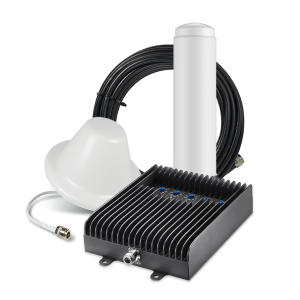 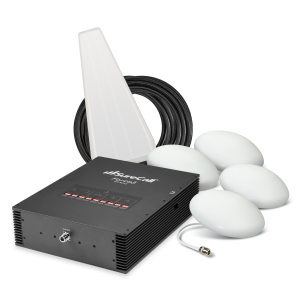 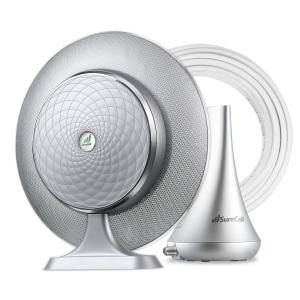 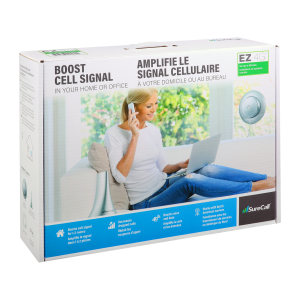 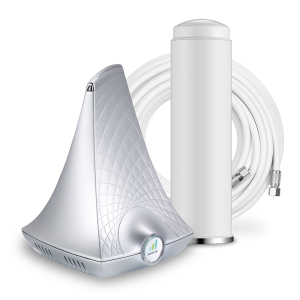 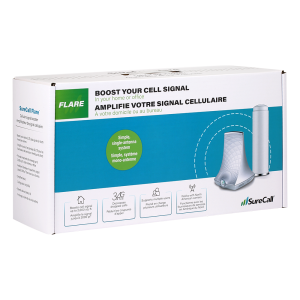 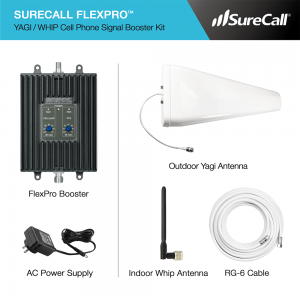 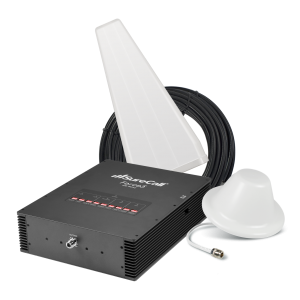 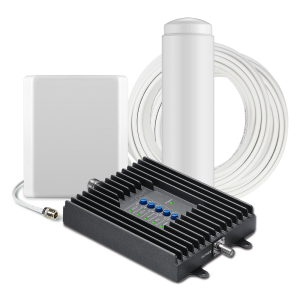 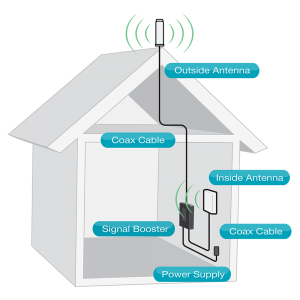 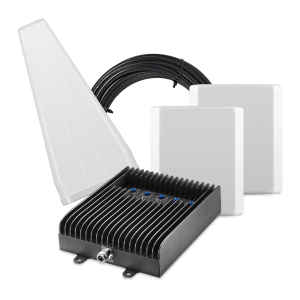 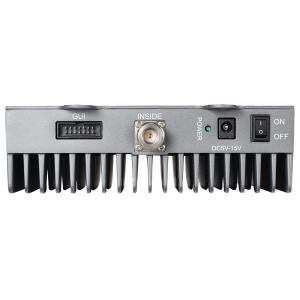 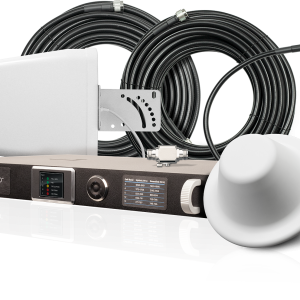 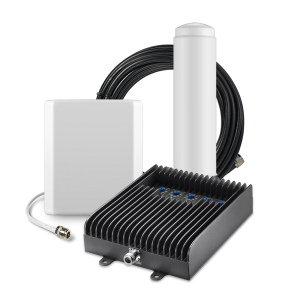 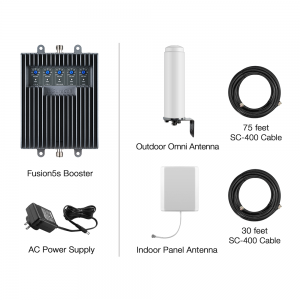 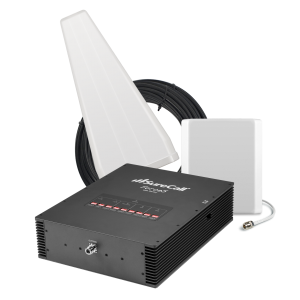